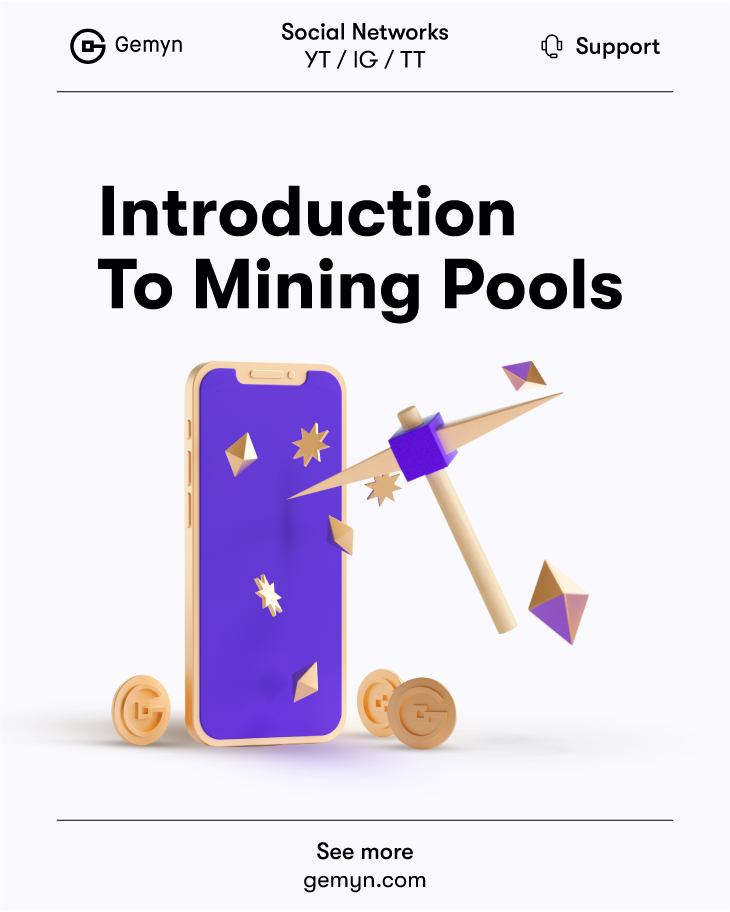 For the cryptocurrency exploration to operate, the difficulty level increases as the number of miners working rises, while the difficulty level decreases as the number of miners declines. Finding new blocks becomes increasingly computationally demanding as more miners compete for a piece of the pie, necessitating greater processing power. Individual miners often find this to be both unworkable and prohibitively costly.

Many independent miners lack the equipment required to mine a block on their own. Therefore, those with less processing power often join mining pools; this allows users to receive a more consistent revenue stream from mining.  Mining pools enable miners to pool their computing power and divide the profits. Members of the pool will earn a share of the reward according to their input to the pool's aggregate mining power.

A mining pool serves as a coordinator for its members. The functions include maintaining the hashes of pool members, searching for rewards using pooled resources of available computing power, documenting work accomplished by each pool member, and allocating prize shares to each pool member proportionate to work performed after appropriate validation.

Essentially, pooled mining lessens the granularity of the block production reward, smoothing it out over time. Through such pools, miners pool their own computational resources with those of other members, boosting their combined processing capacity and enabling them to accomplish the necessary output quicker.

Each pool member might be allocated work in one of two ways. The conventional technique includes allocating work units to members based on a certain range of nonces, the number for which blockchain miners are calculating. After completing the allotted range of work, the pool member submits a request for a task unit to be allocated.

A second mining approach gives pool members the freedom to pick and select how much labor they want to do without being assigned by the pool. The system assures that no two members investigate the same area, just as no two gold diggers should.

Distribution of rewards in mining pools

Mining pools on a proportional basis (PMP): Miners contribute processing power to the pool and keep collecting shares until the pool mines a block. Following that, miners earn incentives according to their shareholdings.

Pools of pay-per-share securities (PPSPs): Each miner gets shares in this pool in exchange for their contribution to the pool's processing power. These pools guarantee quick payments regardless of whether or not a block is mined. At any moment, a miner contributing to PPSP may trade shares for a proportionate reward.

Peer-to-peer mining pools (PPMP): This is a more decentralized pool in which players operate their own side blockchain. When they discover a hash that is less than the target hash, they update both the Bitcoin network and the side chain. This avoids both cheatings by mining pool operators and the pool's collapse. 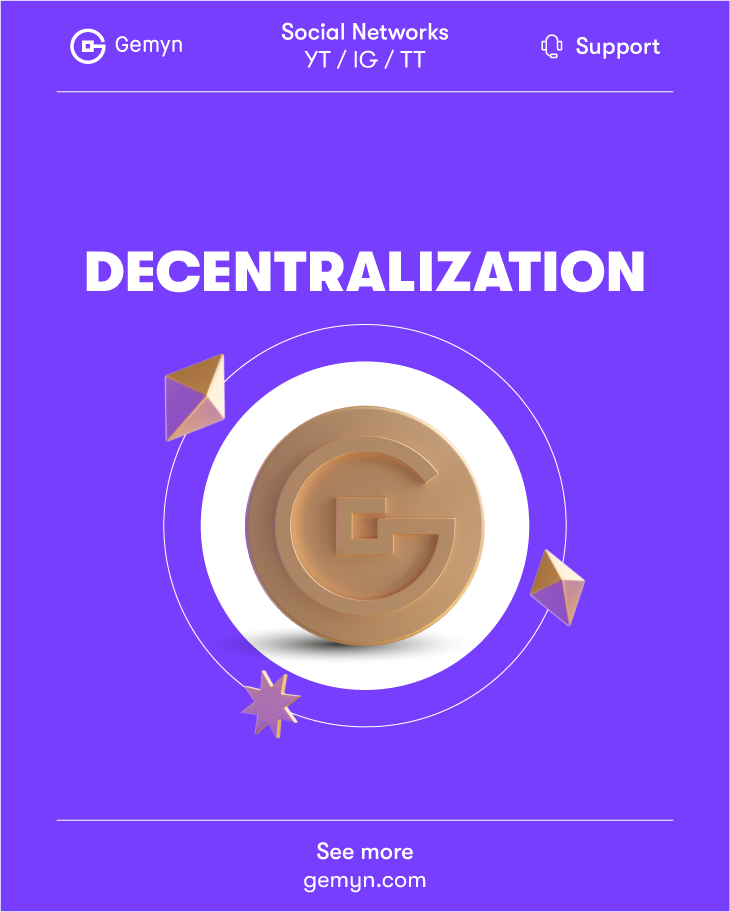 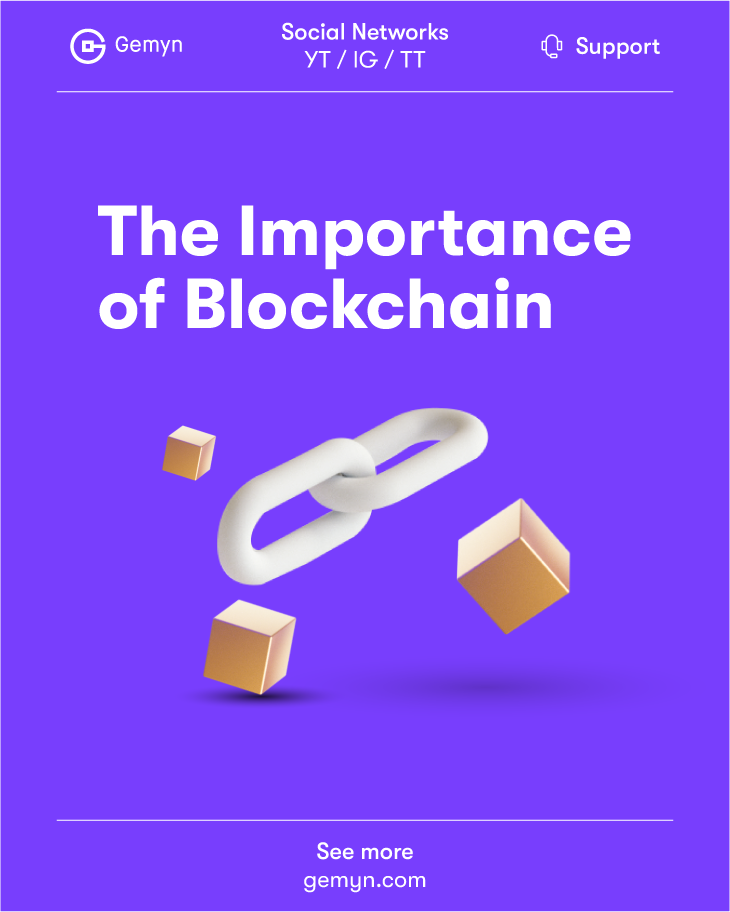 The importance of blockchain 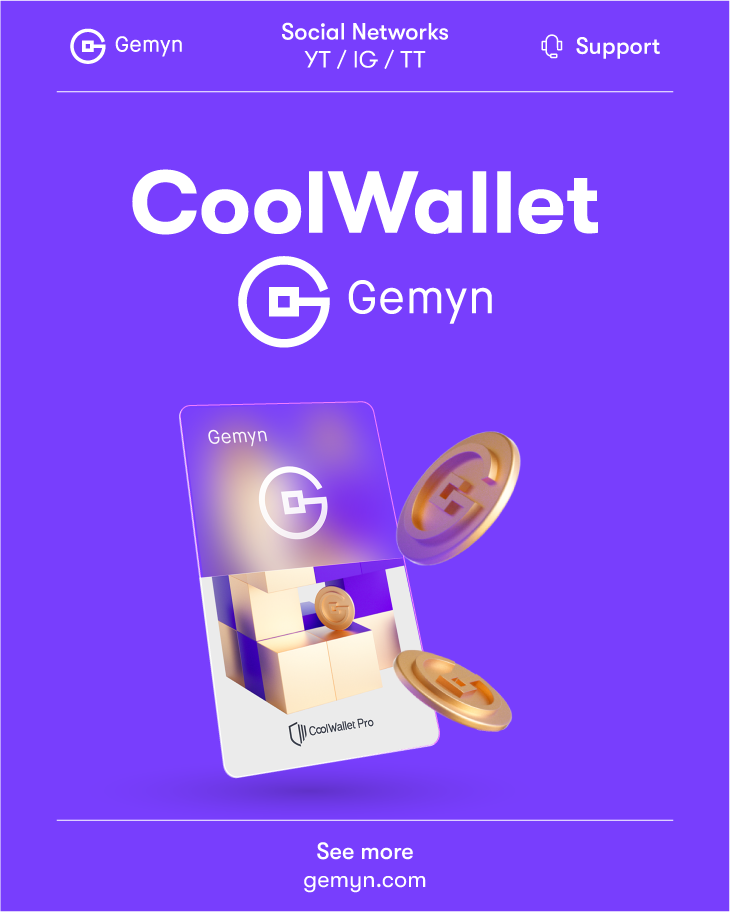